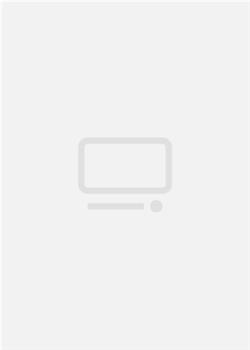 She-Wolf of London was a short-lived television series that aired was distributed in first-run syndication in the USA from October 1990 to April 1991. The first 14 episodes were filmed in England and aired under the She-Wolf title, while a second season of 6 episodes was filmed in Los Angeles and aired under the title Love and Curses, with a drastically reduced cast